Here, let us look at some example sentence:

He kept speaking over her, and kept dominating the meeting.

They work in a group – no one person is allowed to dominate.

They just like to compete to see who is going to dominate the company after the boss retires. 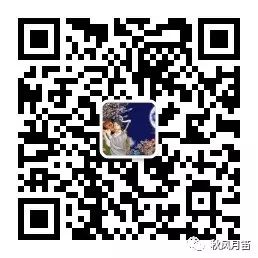 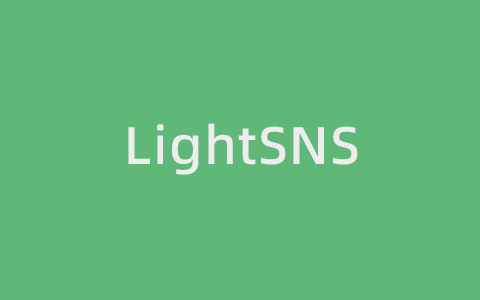